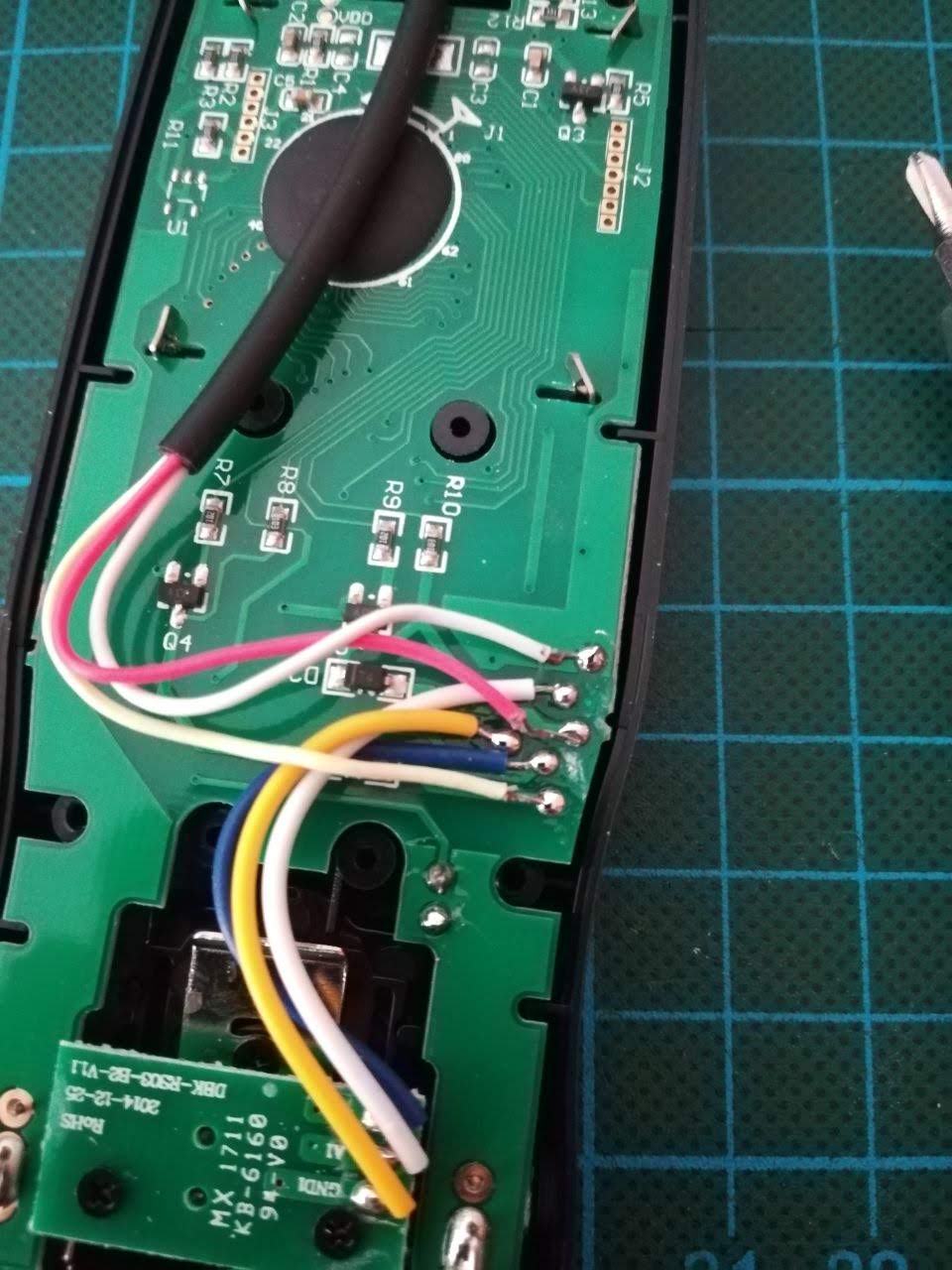 I’ve got a Gear360 2016 really cheap used from Amazon to play a little bit with it. The image quality is amazing for the price, but everybody who tried it knows that there isn’t a good way to capture images in a regular interval.

If you search for a few minutes than you stumble over this video where a remote shutter is soldered to the shutter button.

It took a while but the arrived and I was eager to open them up.

And soldered a wire to each side of the switch. 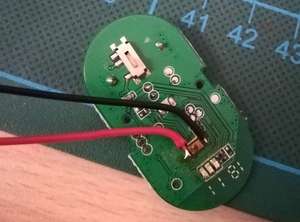 Now I opened the intervalometer. (six screws: four on the back, two under the battery cover)

This is the pcb in the inside. 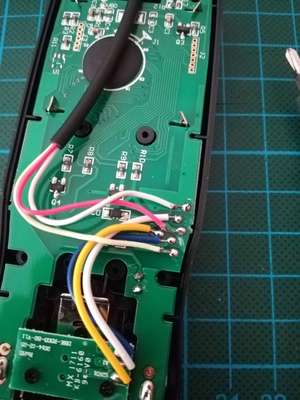 I desoldered the three wires from the big black external cable and just removed it completely. The two wires from the Bluetooth remote were soldered to two of the now empty pads like shown in the picture below. 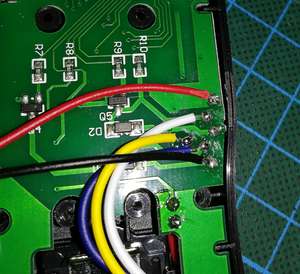 To get the cases of both devices closed i cut small notche in each case for the wires and closed both cases up. As a last step I hot glued them together with a piece of plastic in the back for more strength (be carefully not to glue shut one of the two batteries compartments)

You can use the Bluetooth remote like before, but also with the intervalometer. Here is a short video to show it working.