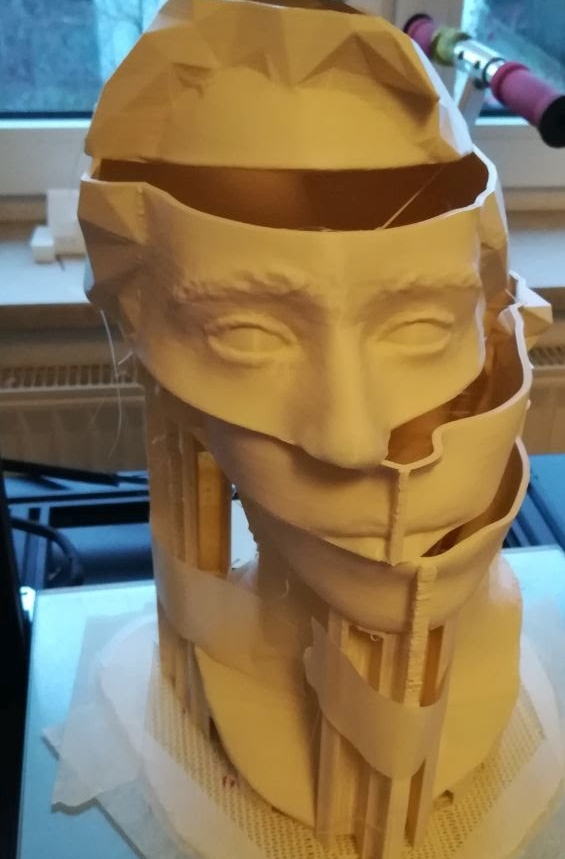 I got a new handheld radio and obviosly matching antennas. But how good are they? So I measured them as good as I could.

I wanted to create my own module for eurorack from start to finish and make my first pcb layout. This is my journey to my diy arcade trigger eurorack module.

When you are getting into modular synthesizer and eurorack, the first thing you need is a case. You can buy one or make your own. I wanted a cool one and of cource I build my own.

I wanted a switch for my modular synthesizer and a cable I can unplug and which isn't hardwired.

I wanted to build a small midi controller. It should be cheap, 3d-printable and with usb.

I've got the idea that a tuner for my modular synthesizer would be nice. And the cheapest route in my mind would be to convert a guitar pedal tuner. So I bought the cheapest one I could get. When the glorious Harley Benton CPT-20 arrived at my home, the journey began...

I'm going to a course for Blender in Munich. The teacher is greate and we got really fast up to speed in a small group.

I had a photo shoot with Margit in car park.

A friend thought about a character. Randy Kux. She made a few sketches and I loved them so much I hab to make him.

Just a few things I made with Cinema4D the last mounths.

I wanted to make a stop motion armature that needed cheap materials but is ridged. So my idea was to make little 3d printed boned where i can feed aluminium wire through.

I’ve got a Gear360 2016 really cheap used from Amazon to play a little bit with it. The image quality is amazing for the price, but everybody who tried it knows that there isn’t a good way to capture images in a regular interval.